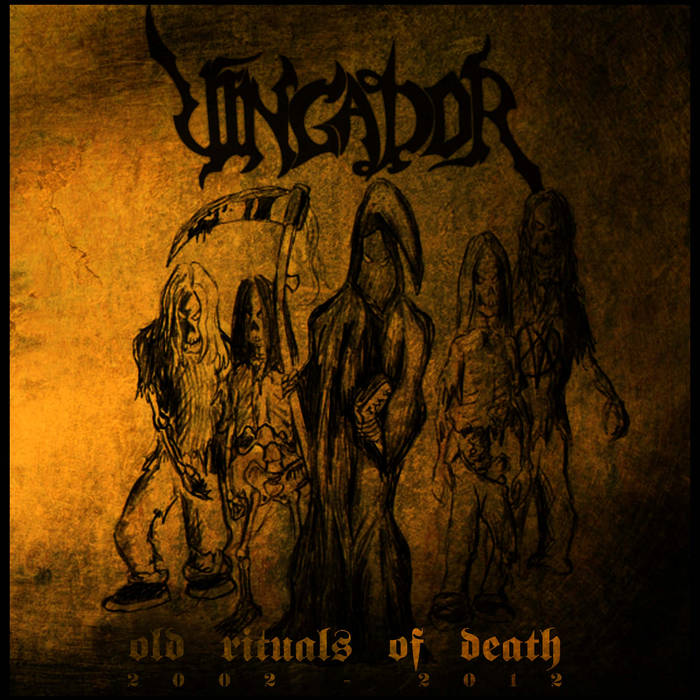 Released to coincide with the 10th year anniversary of their "Circle of Death" EP, released when the band was named Dark Side.

Danilo Lima composed the song and played a guitar solo on the first track. The second track is a rehearsal tape recorded in June 2001, with the original Dark Side line-up: Alexandre; Danilo; Gustavo; Bruno.

Bandcamp Daily  your guide to the world of Bandcamp

Featuring appearances from Kari Faux, Bluestaeb and and interview with NY-bred artist Wiki